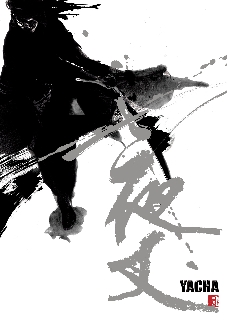 Description:
After the downfall of Koguryo in 676 A.D., a stand off between an army set to revive Koguryo and an army out to
suppress them (consisting mainly of Tang people) is at large.
The Koguryo revivalist army led by Pyo-woo escapes the opposition army and arrives at a farming village in a remote forest.
They are suddenly attacked by moving corpses ? Yachas.
The Koguryo soldiers that are done in by the Yachas also turn into one of them.
As the brutal attack on humans unfolds, the
5M-10M

In Films-list.com we have selected the most viewed movies from category - Martial Arts, Horror, Thriller. Enjoy the best films specially selected for you! Yacha (2008) is the right choice that will satisfy all your claims.