FILM REVIEW - WILL SMITH: THE PRINCE OF HOLLYWOOD 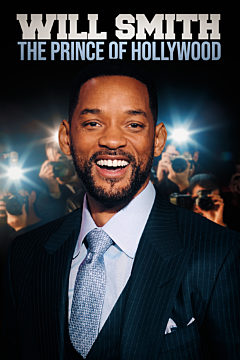 WILL SMITH: THE PRINCE OF HOLLYWOOD

Description:
It’s not a rags to riches story. Nor was he born of Hollywood royalty. But, Willard Carroll Smith knew what he wanted way back when while growing up in West Philadelphia. Career not college was his goal. One year of financial support from his father allowed Will Smith to pursue his childhood dream. He did not disappoint and soon wrote his own show biz story. He began in 1985 as the MC of the hip-hop duo act called DJ Jazzy Jeff and The Fresh Prince which led to 19 music award nominations, including four Gra

In Films-list.com we have selected the most viewed movies from category - Biography. Enjoy the best films specially selected for you! WILL SMITH: THE PRINCE OF HOLLYWOOD (2020) is the right choice that will satisfy all your claims.