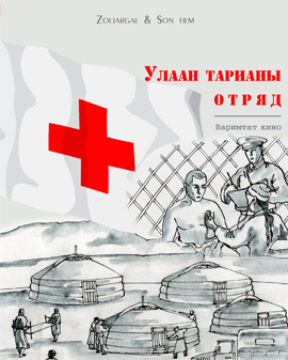 Description:
In May 15, 1956 Mongolian congress have issued an order 58/69 to abolish the skin
disease. After one month, 46 professionals from Soviet Union came to Mongolia to
help. There were 41 doctors and 5 researchers. During 1958-1960, the scout has
conducted an examination to 1213103 Mongolian citizens. 36 scouts were traveling
around west provinces of Mongolia and healed 99% of the population. This documentary
was based on the memory of a former nurse, who has joined the scout at the

In Films-list.com we have selected the most viewed movies from category - Documentary. Enjoy the best films specially selected for you! Wheat Scout (2015) is the right choice that will satisfy all your claims.