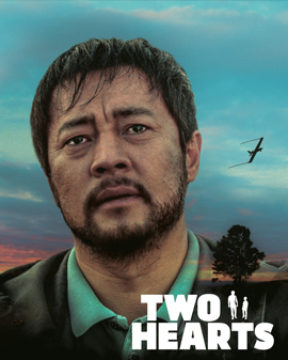 Description:
Decent life of father and son…Galaa rushes to hospital as the news of his son Jargal being treated for trauma. As Jargal is being unconscious for many months Galaa is not willing to give up, but the doctors are losing hope. Uchral, an orphan in desperate need for organ donor, is being treated in a ward next to Jargal. Because of diagnosis ‘Incurable’ some people are willing to make Jargal into organ donor for Uchral. Galaa faces dilemma as he still believes his son will regain consciousness one day. Fortuna

In Films-list.com we have selected the most viewed movies from category - Drama. Enjoy the best films specially selected for you! Two Hearts (2017) is the right choice that will satisfy all your claims.