FILM REVIEW - Two Hearts as One 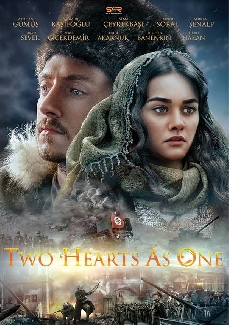 Two Hearts as One

Description:
1940’s the burning east front of world war 2 .. The fire between u.S.S.R and germany is spreading to north caucasia. Suffering peopleand among them, there is cennet. After her husband was captured, cennet is left all alone with her baby, and as if this was not enough, with the invasion of nazis, she finds herself in prisoner camps in germany. She witnesses lots of things between life and death, but the epic love to her husband and motherly instincts give her the strength to try and bear t he enormous pain.
10M-25M

In Films-list.com we have selected the most viewed movies from category - Drama, Historical, Thriller. Enjoy the best films specially selected for you! Two Hearts as One (2014) is the right choice that will satisfy all your claims.