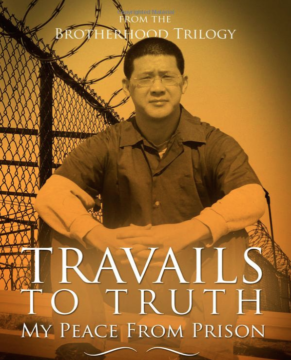 Description:
An idealistic civil servant, Roger Chiang, puts his belief in the system to help find his sister’s killer, but a corrupt police chief sets him up to take a fall in order to cover-up a series of botched murder investigations. Now imprisoned, Roger relies on his faith to shield him from deliberate abuse and torture at the hands of prison officials, and takes the courageous step to blow the whistle on a corrupt prison drug program. Exiled to solitary confinement, Roger works hard to convince the warden that hi

In Films-list.com we have selected the most viewed movies from category - Documentary. Enjoy the best films specially selected for you! Travails to Truth (2019) is the right choice that will satisfy all your claims.