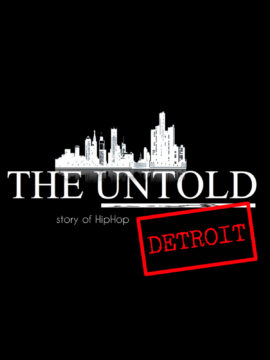 Description:
"The Untold Story of Hip-Hop" Narrated by Chuck D. Tells the colorful true stories of the people, places and sounds behind the mainstream names we know and love. We start in Detroit, host of one of the most important and influential music movements of the 21st century.

In Films-list.com we have selected the most viewed movies from category - Documentary. Enjoy the best films specially selected for you! The Untold Story Of Detroit Hip Hop (2018) is the right choice that will satisfy all your claims.