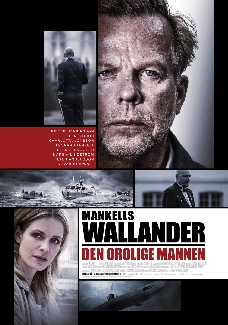 Description:
1982: At the height of the Cold War, a Russian submarine invades the Swedish territorial waters.

Present day: A fisherman pulls the dead body of a diver out of the sea. This discovery resurfaces the Cold War submarine affair. The diver’s death appears tied to high political offices and to classified materials. But not only.

In Films-list.com we have selected the most viewed movies from category - Thriller. Enjoy the best films specially selected for you! The Troubled Man (2013) is the right choice that will satisfy all your claims.