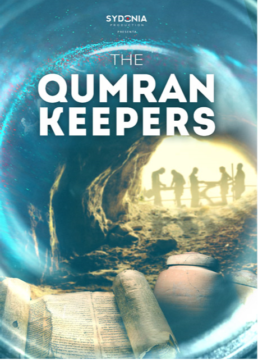 Description:
The archaeological discovery of the twentieth century.
The most ancient Biblical texts in the world.
Seventy years after their recovery, the Dead Sea Scrolls are still a thought-provoking matter of debate.

Who wrote those scrolls? Where have they been realized? And how?

From the stratigraphic excavations to the chemical analysis of the inks, up to the studies performed with the use of particle accelerators: a journey into science, to the discovery of the most interesting

In Films-list.com we have selected the most viewed movies from category - Documentary. Enjoy the best films specially selected for you! The Quest od the dead sea scrolls (2019) is the right choice that will satisfy all your claims.