FILM REVIEW - The Morning After 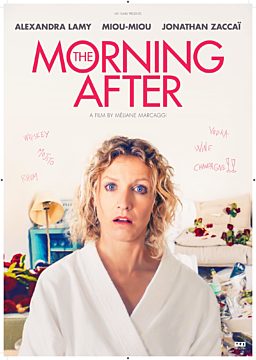 Description:
Fed up with her cheating husband, Louise, 45, takes off for a weekend in Corsica. But after a wild night of unbridled passion with a man who winds up dead, Louise is unwittingly mistaken for his secret, longtime girlfriend by his Corsican fearsome but loving mother.

Forced to play along by the other son, who invented his dissolute brother's mythical girlfriend to reassure their mother, Louise agrees in order to dodge suspicion. But as her “mother-in-law” becomes increasingly attached to her, Lou

In Films-list.com we have selected the most viewed movies from category - Comedy. Enjoy the best films specially selected for you! The Morning After (2019) is the right choice that will satisfy all your claims.