FILM REVIEW - The Girl and Death 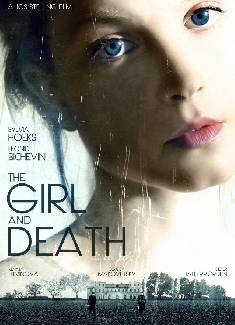 The Girl and Death

Description:
The Girl and Death is a story about the impossible love between Nicolai and the courtesan Elise. A love that is obstructed by materialism, wealth and the constant threat of death.
Gold Calf Awards 2012 / Netherlands Film Festival: Best Dutch Film of the year, Best Cinematography, Best Sound design

In Films-list.com we have selected the most viewed movies from category - Drama, Romance. Enjoy the best films specially selected for you! The Girl and Death (2012) is the right choice that will satisfy all your claims.