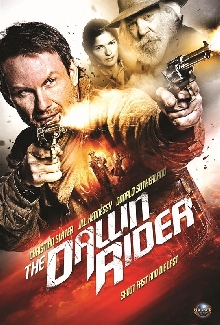 Description:
Shortly after reconnecting with his estranged father, John Mason is shot and his father killed during a train robbery. He recuperates at a nearby ranch and falls for a local, Alice, but doesn't know the man responsible for his father's death is right under his nose...Alice's brother.
Screening in Cannes: Thursday, May 17 16:00 Gray 3

In Films-list.com we have selected the most viewed movies from category - Action/Adventure, Western. Enjoy the best films specially selected for you! The Dawn Rider (2012) is the right choice that will satisfy all your claims.