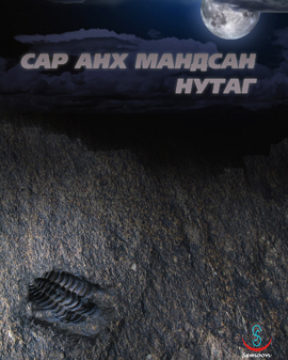 "The country of first Moonrise

Description:
A museum, carrying over millions of years old unique discoveries of Mongol Altay, located in the branch of Shiveet Khairkhan of Baitag Bogd mountain in the Uyench-Altai county of Khovd province. This documentary tells about the art and human being which is originated from this place.
The science proves there was a life in an ancient period in the high plateau of central Asia in the place called Altai. The documentary ‘’The country of first Moonrise ” shows evidence is engraved into the stone book.


In Films-list.com we have selected the most viewed movies from category - Documentary. Enjoy the best films specially selected for you! "The country of first Moonrise (2015) is the right choice that will satisfy all your claims.