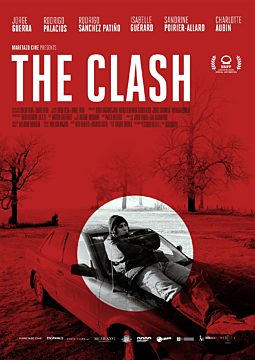 Description:
In the early 90s, Roberto, an 18-year-old boy lost in life, leaves a violent Peru and travels to Montreal to join his father, Bob Montoya, an immigrant who fled from his country years ago and who now lives with his new Canadian family. With male pride, Bob strives to show his son his best version of the North American dream marked by his own prejudices. The reunion between father and son will be forever forged by a violence from which they have been unable to escape.

In Films-list.com we have selected the most viewed movies from category - Drama. Enjoy the best films specially selected for you! The Clash (2019) is the right choice that will satisfy all your claims.