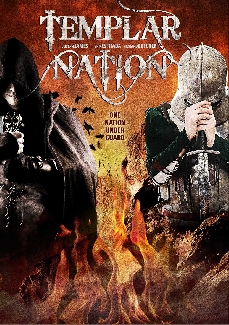 Description:
When an accomplished archaeologist receives shocking news of the brutal murder of his friend, he and his students follow clues leading them to unearth a strange 13th century Knights Templar tomb, deep in a desert of the American Southwest. Only then does he discover that they have been thrust into a centuries old blood feud between the remaining Knights Templar and a mysterious group of villainous assassins. Forced by circumstance, the archaeologist reluctantly reunites with his estranged son to interpret t
Under 1M

In Films-list.com we have selected the most viewed movies from category - Mystery, Action/Adventure. Enjoy the best films specially selected for you! Templar Nation (2013) is the right choice that will satisfy all your claims.