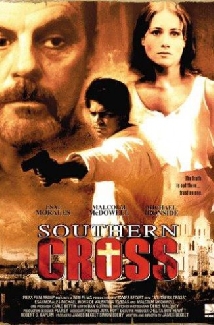 Description:
Following the suspicious death of his wealthy, mine-owning father, estranged son Philip Bergman travels to South America for the funeral. There he meets the beautiful Mariana who tells him of the fortune he stands to inherit. However, first Philip must do battle with his father's partner and uncover the dark and sinister secrets of his family's past.

In Films-list.com we have selected the most viewed movies from category - Thriller. Enjoy the best films specially selected for you! Southern Cross (1999) is the right choice that will satisfy all your claims.