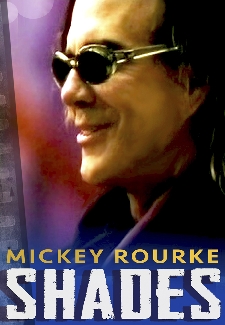 Description:
Shades is a film about (imaginary) Belgian serial killer Freddy Lebecq which producer Max Vogel, a former lawyer, is determined to make into an internationally co-produced, relatively big budget-production Hollywood style, with a director from the States. To that end he cuts deals with and often behind the backs of just about everybody, including Lebeq -who has the book rights-, his lawyer who hopes to use proceeds donated to the relatives to facilitate early release, even the victims, always trying to get

In Films-list.com we have selected the most viewed movies from category - Drama. Enjoy the best films specially selected for you! Shades (1999) is the right choice that will satisfy all your claims.