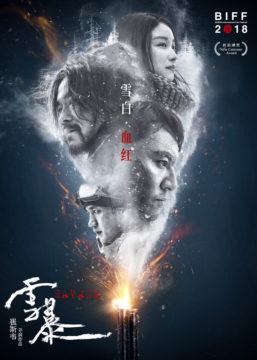 Description:
Mt. Baekdu, heavy with snow in the middle of winter. It is said that many ethnic Koreans still live near the snow-covered mountain. A policeman waiting for his transfer and a group of criminals trying to escape from the area after finding stolen goods that were hidden will have a final showdown on the isolated peak. The movie starts with a typical confrontation between the police and the villain, but the confrontation becomes meaningless as the movie progresses. In this debut film, the director spends more

In Films-list.com we have selected the most viewed movies from category - Drama, Suspense. Enjoy the best films specially selected for you! Savage (2018) is the right choice that will satisfy all your claims.