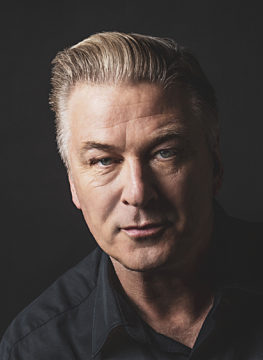 Description:
Harland Rust (Alec Baldwin) has had a bounty on his head for as long as he can remember, and a reputation for being a ruthless outlaw. He, however, is swift to ride hard and fast to Kansas when he hears his estranged 13 year-old grandson Lucas has been sentenced to hang for an accident being deemed as murder. Rust breaks him out of prison in a violent bloody battle and Lucas has little choice, now also a fugitive, but to follow the unpredictable patriarch on a perilous journey to a new life in New Mexico. T

In Films-list.com we have selected the most viewed movies from category - Action/Adventure, Western. Enjoy the best films specially selected for you! Rust (2021) is the right choice that will satisfy all your claims.