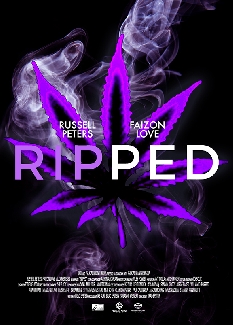 Description:
Ripped is a hilarious comedy that tells the story of two free spirited stoners who, after smoking some top secret pot created by the CIA in 1986, find themselves catapulted into 2016. After 30 years of their lives are lost, but not their uncomplicated enthusiasm for getting their lives back on track and figuring out the modern world they find themselves living.

In Films-list.com we have selected the most viewed movies from category - Comedy. Enjoy the best films specially selected for you! Ripped (2016) is the right choice that will satisfy all your claims.