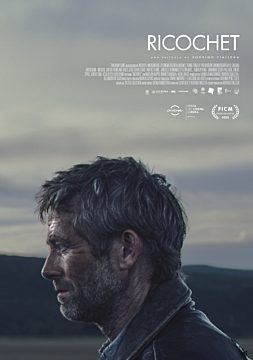 Description:
Quiet loner Martijn leads a hermit’s life on the outskirts of the city after his son was murdered at the local festival. Estranged from his wife and diagnosed with a terminal disease, he seems to live in a past that’s irretrievably gone – until the day when he finds out that his son’s murderer will be released from jail, setting him up for a trail of revenge that is beyond redemption.

In Films-list.com we have selected the most viewed movies from category - Drama, Thriller. Enjoy the best films specially selected for you! Ricochet (2020) is the right choice that will satisfy all your claims.