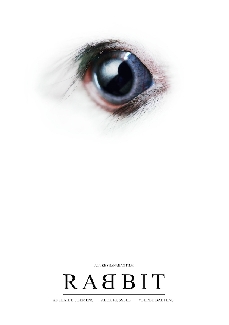 Description:
Almost a year after her identical twin’s disappearance, 25 year old medical student Maude Ashton is still haunted by visions of her violent abduction. Convinced she is still alive, Maude follows the clues to a derelict caravan park where she discovers her fate is intrinsically linked to that of her sister, while the entire experiment is controlled by a ‘secret society’ that likes to watch.

In Films-list.com we have selected the most viewed movies from category - Thriller. Enjoy the best films specially selected for you! Rabbit (2017) is the right choice that will satisfy all your claims.