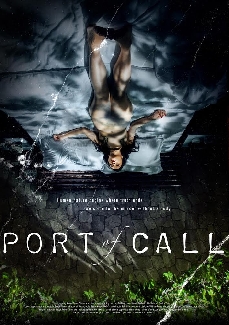 Description:
Jiamei Wang has moved to Hong Kong from Dongguan, China two years ago. Desperate to become financially independent from her mother and step-father, she ends up becoming a “compensated date.” Chi-chung Ting, a truck driver who had just been brutally dumped, finds Jiamei online. They communicate with each other via text message and become friends right away. They share their background stories, and talk about everything from love to hate, from life to death.

In Films-list.com we have selected the most viewed movies from category - Suspense, Drama. Enjoy the best films specially selected for you! Port of Call (2015) is the right choice that will satisfy all your claims.