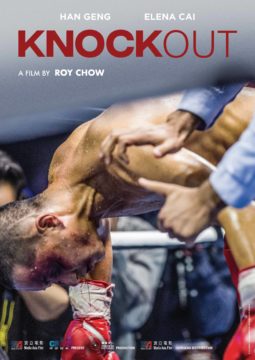 Description:
After an accident lands a boxing champion in prison for five years, his pregnant wife has to give birth by herself. After his release, he learns that his wife has just passed away. To take care of his estranged daughter, he takes on a menial job at his former boxing gym but refuses to return to the ring.

However, when his daughter is diagnosed with leukemia and has to undergo grueling chemotherapy, he determines to win the gold belt for The International Boxing Federation championship to encoura

In Films-list.com we have selected the most viewed movies from category - Drama, MartialArts. Enjoy the best films specially selected for you! Knockout (2019) is the right choice that will satisfy all your claims.