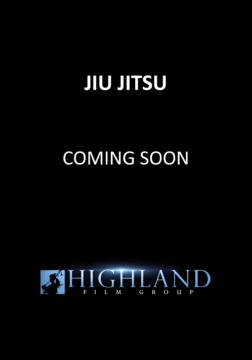 Description:
Every six years, an ancient order of expert Jiu Jitsu fighters faces a vicious race of alien invaders in a battle for Earth. For thousands of years, the fighters that protect Earth have won...until now. When Jake Barnes, a celebrated war hero and master Jiu Jitsu fighter, is defeated by Brax, the indomitable leader of the invaders, the future of humanity hangs in the balance. Injured and suffering from severe amnesia, Jake is captured by a military squad unequipped to fight the merciless intruders who have

In Films-list.com we have selected the most viewed movies from category - MartialArts, Science-Fiction. Enjoy the best films specially selected for you! Jiu Jitsu (2019) is the right choice that will satisfy all your claims.