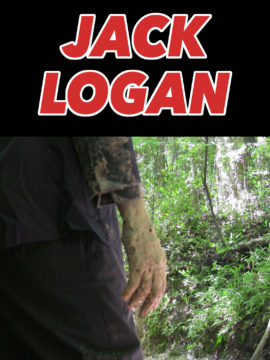 Description:
It's dark terror under the blazing sun in this horrifying body count epic. For almost a century, St. George's Island, Florida, has been off limits to campers and hikers. Ninety-three years earlier the local townspeople attacked and buried alive an island resident named Jack Logan, a gypsy and practitioner of the black arts who had refused to sell his land to developers. Now his former property is being opened to the public for the first time, and a group of friends has been given advance access to the site.

In Films-list.com we have selected the most viewed movies from category - . Enjoy the best films specially selected for you! Jack Logan (2018) is the right choice that will satisfy all your claims.