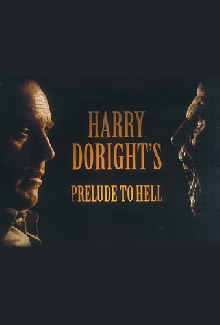 Description:
At his 60th birthday, Harry Doright and his family are acquainted to a most unwelcome guest. A demon who claims the souls of Harry and his loved ones. In order to save their souls, Harry plays a terrifying game with the guest, only to remeber his own horrible past, which he had long forgotten. Why must Harry Doright go to Hell and who of his family will he take with him?
Screamfest - USA Shokking Shorts Award _ Dutch Film Festival
Shokking Shorts Award, second price _ Dutch Film Festival

In Films-list.com we have selected the most viewed movies from category - Horror. Enjoy the best films specially selected for you! HARRY DORIGHT'S PRELUDE TO HELL (2008) is the right choice that will satisfy all your claims.