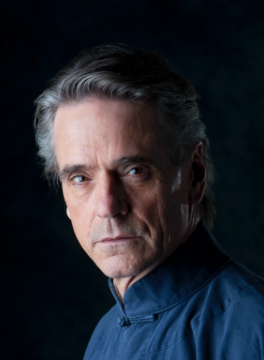 Description:
After four decades of successfully training hundreds of winners and owning the most successful stables in the UK, Sir Henry Cecil was at his lowest. His twin brother had died of cancer, his marriage had broken down in the full glare of the gossip columns, he was estranged from his teenage son, he was diagnosed with cancer and he was about to reluctantly retire as his business and stables were dwindling away. Until, by destiny, he was introduced to a young colt named Frankel by his long-time friend and horse

In Films-list.com we have selected the most viewed movies from category - Biography, Drama. Enjoy the best films specially selected for you! Frankel (2019) is the right choice that will satisfy all your claims.