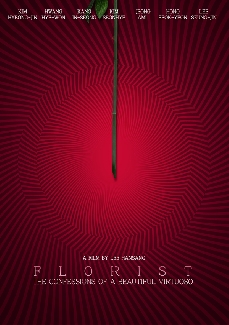 Description:
An early 20s, Jun-hyung is a florist working in a flower shop. He cares a lot of his reputation. He tries hard to keep his appearance impeccable. And he is a sort of narcissist.

When he asked his girlfriend, Yoon-ha to move in with him, he felt that he owned everything. However, right at the moment, his troubled older brother Sang-hyeok intruded his house without notice. He never wanted to see his brother again after his few years in prison. With the sudden intruder, Jun-hyung's perfect world
Under 1M
7th Louisville's International Festival of Film, Official Selection 15th Korea World Youth Film Festival, Official Selection

In Films-list.com we have selected the most viewed movies from category - Drama, Romance. Enjoy the best films specially selected for you! Florist (2015) is the right choice that will satisfy all your claims.