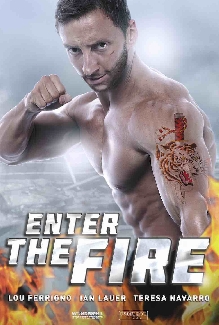 Description:
Going on the run from the mob, Bolt visits his estranged foster brother, HENRY, in San Francisco. Then Bolt falls for SONYA – Henry’s ex-girlfriend. As the mafia closes in, Bolt, Henry and Sonya must band together to fend off the mafia – while trying not to kill each other in the process.
This 4K action film has just wrapped and is now in post-production.

In Films-list.com we have selected the most viewed movies from category - Action/Adventure. Enjoy the best films specially selected for you! Enter The Fire (2017) is the right choice that will satisfy all your claims.