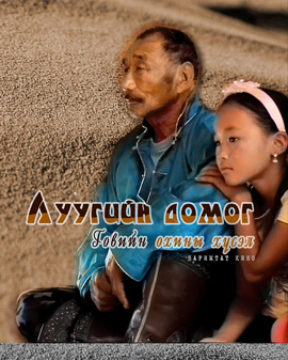 Description:
This documentary is about Tarbosaurus Bataar fossils that was recovered in Mongolia
in 2013. Elder Mijid T. originally from Mandal-Ovoo sum, Umnugovi province,
lives with her daughter Onortuya M. They live in Bulgan sum, Bayan-Zag. Bayan-zag
contains many fossils of dinosaurs from millions of years ago. In 2013, there was a
big boom worldwide about Mongolia bringing back the fossils of Tarbosaurus Bataar,
which were illegally taken out of country.
Buyanjargal G., who live

In Films-list.com we have selected the most viewed movies from category - Animation, Documentary. Enjoy the best films specially selected for you! Dragon Myth, Dream of a Gobi Girl (2006) is the right choice that will satisfy all your claims.