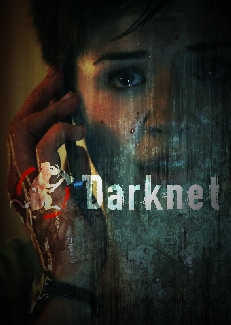 Description:
From the Director and Producer of SPLICE, CUBE, GINGER SNAPS and BLACK CHRISTMAS comes a half hour series of horror that could happen to you in the internet age. DARKNET is based on the Japanese cult television hit Toni Hada. A macabre website called Darknet links the tales in this chilling anthology series whose protagonists face a range of unnamable horrors.  Each of the first season´s six episodes tells different expertly interwoven tales of murder and mayhem, and there is not a stale short in the bunch.

In Films-list.com we have selected the most viewed movies from category - Thriller. Enjoy the best films specially selected for you! Darknet (2013) is the right choice that will satisfy all your claims.