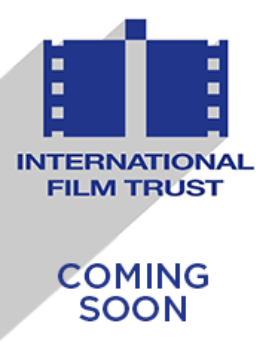 Description:
After the death of his brother, D, a reformed sociopath (Scott Eastwood), heads to a remote island which soon falls under siege from a deadly gang of mercenaries, led by the ruthless Cole (Kevin Durand). Forced to fend for himself, save for support from Dr. Oberfeld (Mel Gibson), and with FBI Agent Shaughnessy (Famke Janssen) and the local Sheriff (Tyrese Gibson) on his tail, he

In Films-list.com we have selected the most viewed movies from category - Action/Adventure, Thriller. Enjoy the best films specially selected for you! Dangerous (2021) is the right choice that will satisfy all your claims.