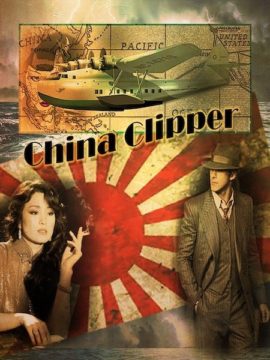 Description:
Based on the book, China Clipper, published in the United States and Japan, the documentary reveals how the US Navy secretly prepared for war with Japan starting in the 1920s. In the early 20th century the political stability of the Pacific was collapsing. Because of a popular sentiment of isolationism and international treaties the U.S. had only the most rudimentary and feeble defenses for an inevitable war with Japan. Japan, on the other hand, was ruthlessly storming through Manchuria, Korea and China sla

In Films-list.com we have selected the most viewed movies from category - Documentary. Enjoy the best films specially selected for you! China Clipper (2020) is the right choice that will satisfy all your claims.