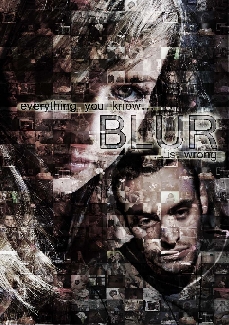 Description:
RAYMOND WEIR is a shut in computer genius surviving in the post dot-com era. Disabled as a result of a home invasion that took the life of his late wife, SARAH, Raymond sits in his makeshift apartment above a run down bar, over medicated, mourning her loss and contemplating suicide. His only contact with the world, besides his close friend PAUL are the three computer screens that blink emotionlessly at him twenty four hours a day, through sleepless nights. There, he sees the universe, filled with images of
Under 1M
The England International Film Festival British Film Festival Los Angeles

In Films-list.com we have selected the most viewed movies from category - Thriller, Suspense, Drama. Enjoy the best films specially selected for you! Blur (2008) is the right choice that will satisfy all your claims.