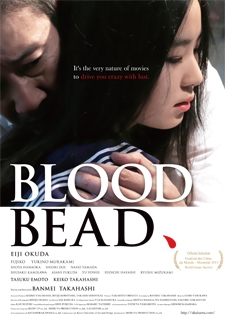 Description:
Tokita, already into his middle age, has been teaching at a film school in Kyoto for a while. He would prefer to be directing films rather than teaching about them but it pays the bills and life isn’t bad.

Indeed, he is having an affair with Yui, the pretty secretary of the film school. Still, the fact that he hasn’t been able to finish his script and find funding for his project nags him enormously. He is a filmmaker not a schoolteacher.

Then, on the street, he runs into a strikin
3M-5M
Montreal World Film Festival 2015, The World Great Section