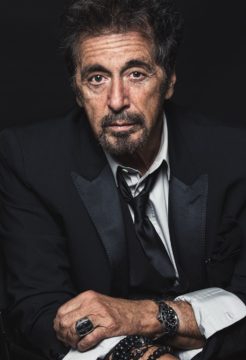 Description:
Based on a true story, Mildred Gillars (Meadow Williams) is an American entertainer known as "Axis Sally" who became a powerful weapon in the hands of the Nazis, forced to sing defeatist war propaganda to US soldiers based in Europe during World War II. Terrorized and raped by Joseph Goebbels, Hitler's right-hand man, Mildred broadcasts hate-filled messages to survive the dark and dangerous world of the Third Reich. Despite attempting to murder Goebbels during a forced sexual encounter, Mildred is eventuall

In Films-list.com we have selected the most viewed movies from category - Biography. Enjoy the best films specially selected for you! Axis Sally (2017) is the right choice that will satisfy all your claims.