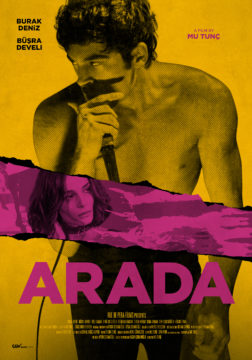 Description:
Ozan is a young punk rocker in Istanbul. He dreams of releasing a record in California. His father, Altan, is a former musician whose career was ended by a coup attempt. On the day of Ozan's birthday, they get into a heated argument about Ozan's future. Ozan leaves home to meet with his friend Deniz who tells him about a cruise ticket to California the next morning. Ozan and his girlfriend Lara set out through the city to house parties and rave disco at a junkyard to shisha bar on the search for the ticket.

In Films-list.com we have selected the most viewed movies from category - Drama, Romance. Enjoy the best films specially selected for you! ARADA (2018) is the right choice that will satisfy all your claims.