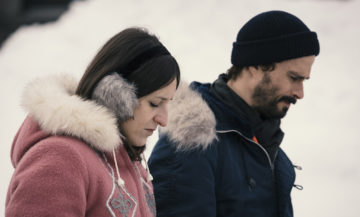 Description:
After failing to secure a faculty position in the Philosophy department, 35-year-old Sophia is forced to "temporarily" move in with her older brother Karim. Given their close relationship, he's more than happy to share his place with his little sister. Their unbreakable bond will be put to the test when, for the first time in his life, Karim falls head over heels in love. Feeling abandoned, Sophia is forced to question her real purpose in life and make choices that will allow her to finally become an adult.

In Films-list.com we have selected the most viewed movies from category - Comedy, Drama. Enjoy the best films specially selected for you! A Brother's Love (2019) is the right choice that will satisfy all your claims.